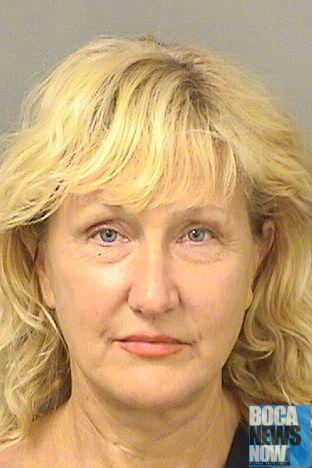 The Central Bureau of Investigation (CBI) on Saturday seized an AgustaWestland-made helicopter from Pune-based businessman Avinash Bhonsale in connection with the Rs 34,614 crore bank fraud case.

The helicopter was discovered by officials during searches of the Bhonsale premises, after which the federal investigation agency seized it on Saturday.

India Today has learned that a helicopter manufactured by AgustaWestland was purchased by Avinash Bhonsale, who was recently arrested by the CBI. 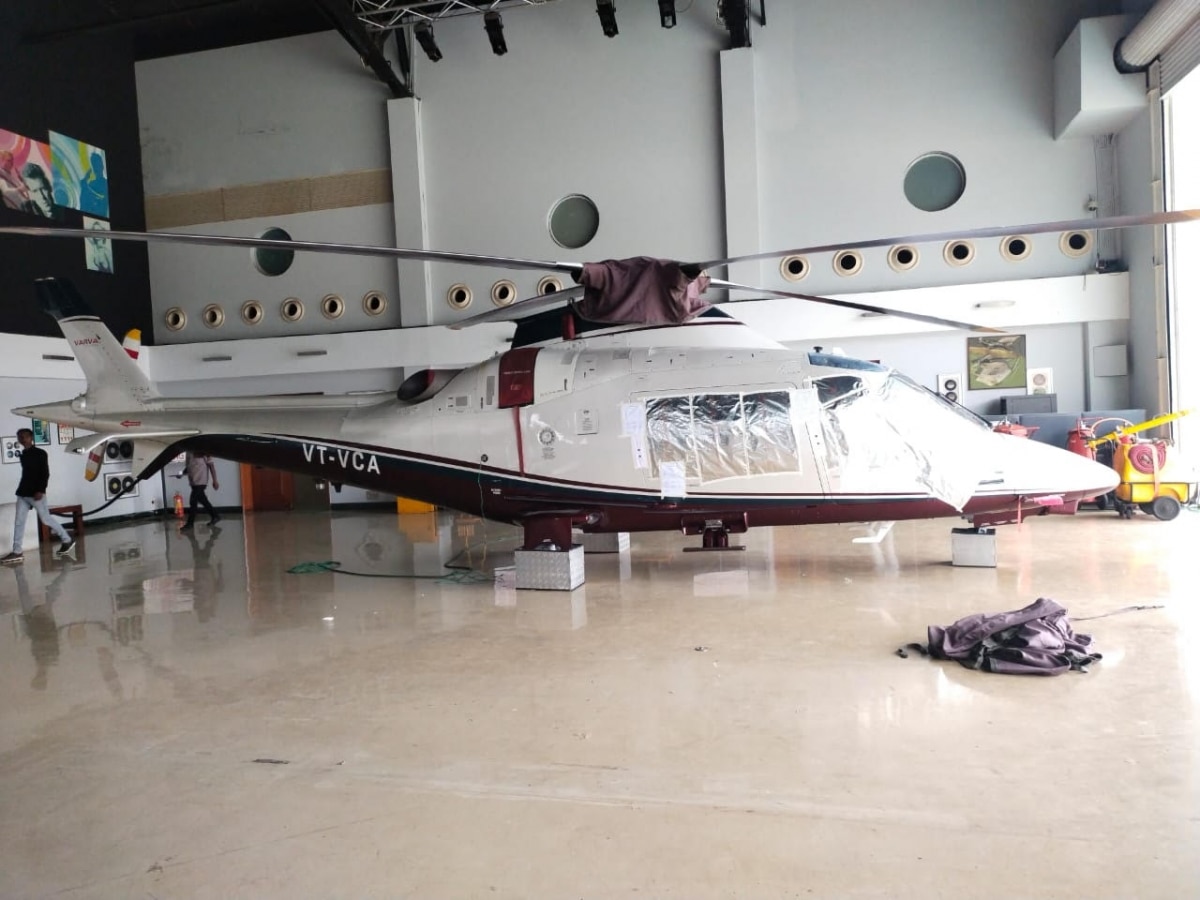 The helicopter was discovered by officials during searches (Picture: India Today)

Recently, the CBI recovered paintings by Indian maestros FN Souza and SH Raza worth Rs 5.50 crore during searches carried out as part of its investigation into the DHFL scam case. During the searches, the CBI had recovered SH Raza’s 1956 oil on canvas painting titled ‘Village’ worth over Rs 3.50 crore and the untitled oil on canvas piece by FN Souza from 1964 worth Rs 2 crore. The central agency had also seized two luxury watches from Jacob and Co and Frank Muller Geneve worth Rs 5 crore during the search.

Dewan Housing Finance Corporation Limited (DHFL), its then managing director Kapil Wadhawan, then its director Dheeraj Wadhawan, businessman Sudhakar Shetty and other defendants participated in a criminal conspiracy to deceive the consortium of 17 banks led by Union Bank of India.

“As part of the criminal conspiracy, Defendant Kapil Wadhawan and others instigated consortium banks to sanction huge loans totaling Rs 42,871 crore and embezzled and embezzled a significant portion of the funds by falsifying the books of the DHFL and dishonestly defaulted on the reimbursement of the legitimate dues of the consortium banks and thereby causing an unwarranted loss of Rs 34,615 crore to the consortium lenders,” CBI said in its FIR.

All defendants were convicted of cheating, fraud and under relevant sections of the Prevention of Corruption Act.

Banks started disbursing loans to the accused companies since 2010. The loans, amounting to more than Rs 34,615 crore, were declared non-performing assets (NPA) in 2019.