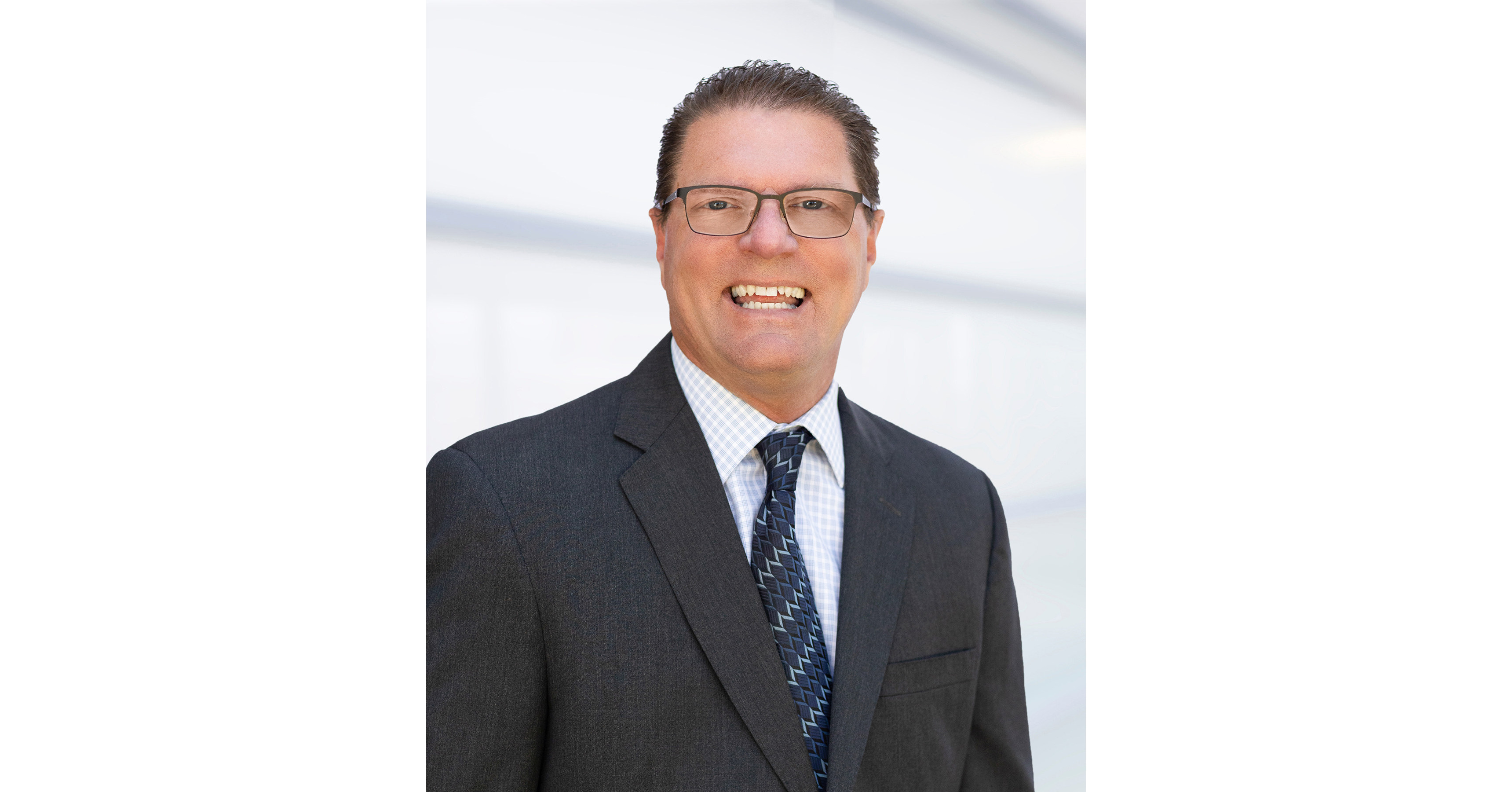 You are not alone | Opinion

More than 1,100 freelancers and SMEs joined the ICO credit program last year; repayment is due to start in April

More than 20,000 businesses in the province of Malaga, mostly small businesses and self-employed people, started the year with additional concern. In addition to having to deal with the general uncertainty created by the health crisis and the increase in production costs, they are faced with the prospect of having to repay the state-guaranteed loans they have taken out in the darkest days. dark times of the pandemic, when their business came to a standstill or fell dramatically.

They are due to start repaying their debt in April, but different business associations have already raised their voices to ask the central government to postpone the deadline again, by at least six months, so that the payment moves from spring to the end. of this year.

“We have to buy time and if they could get six more months that would be very important because we believe that 2021, and probably also 2022, will be years of transition until the situation with the virus becomes more stable”, said the executive vice-president and general secretary of the employers’ confederation of Malaga, CEM, Natalia Sánchez.

“We are on the road to recovery. Many freelancers are currently dealing with other payment commitments that had been deferred during the pandemic, but we are aware of the current situation, with rising infections and rising energy costs. , so moving that back from April to October would be very important,” said the president of the national federation of associations of self-employed workers, ATA, Lorenzo Amor.

The two representatives of the business community are calling for a new moratorium on the repayment of these ICO credits, which were guaranteed by the State and granted through the Instituto de Crédito Oficial (official credit institute) to companies to help them deal with the effects of Covid-19 on their business.

The ICO formula has been adopted by 21,169 companies in the province of Malaga. The majority took out the loans in 2020, while another 1,104 joined the program in 2021, according to the latest figures released by the ICO. The Spanish state has therefore provided guarantees to Malaga for a value of 2.27 billion euros, an average of 86,799 euros per loan.

ICO reports state that the vast majority of recipients of this line of credit are small businesses and self-employed individuals. Among them, 41.6% are micro-enterprises (less than ten employees), 32.4% are self-employed and 24.1% are SMEs (small and medium-sized enterprises).

The agreement was that companies could apply for low-interest loans from their banks and that the state – through the ICO – would guarantee up to 80% of the amount borrowed.

The government and the banks signed an agreement for this line of credit, which established up to two years of non-payment and even release in certain very specific circumstances.

“The last solution is release; what traders are asking for is more time and that’s what we want too,” said the vice-president of the CEM. Sánchez pointed out that they have already extended the deadline three times to start repaying these loans and that another moratorium would be welcome for the local industry.

“ICO reports reveal that 43% of loan transactions had already requested a repayment deferral, so this moratorium seems necessary,” said Sánchez, who mentioned another element of uncertainty for businesses:

“From the second half of 2021, we saw a significant increase in costs. There was a recovery that raised all our expectations, but we saw an increase in energy costs for businesses, and this was felt more intensely self-salaried workers and SMEs. Then we have the sixth wave [of Covid], and so we find that any company that has applied for these ICO loans needs to save time,” she pointed out.

“These six months would not only be a financial buffer for self-employed people, but also for the ICO itself and for financial institutions, as it could avoid payment defaults,” Amor said.

“At the moment, we are in constant dialogue with the government. There have been adjournments in other areas. Is the moratorium feasible? Yes. We hope they are voluntary, because we believe it is good for everyone,” he added.