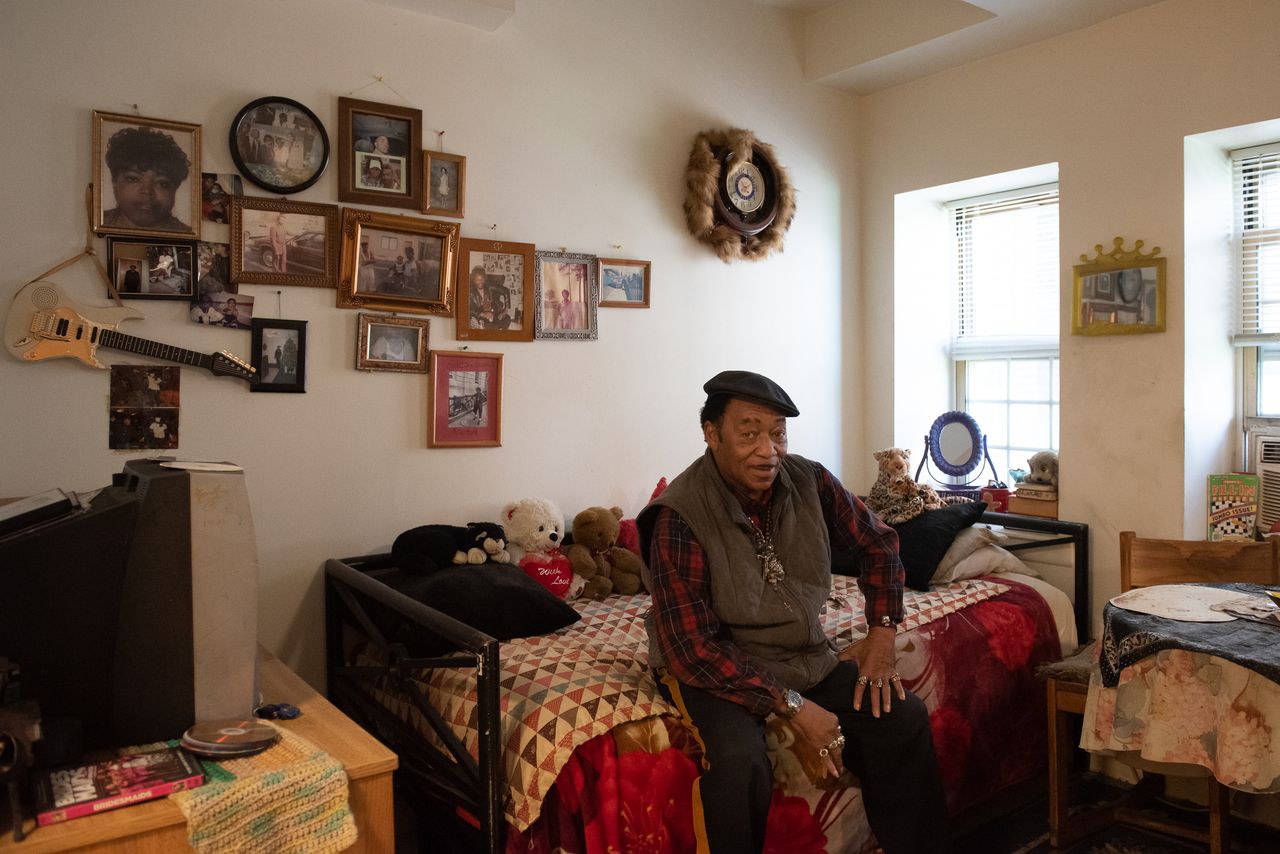 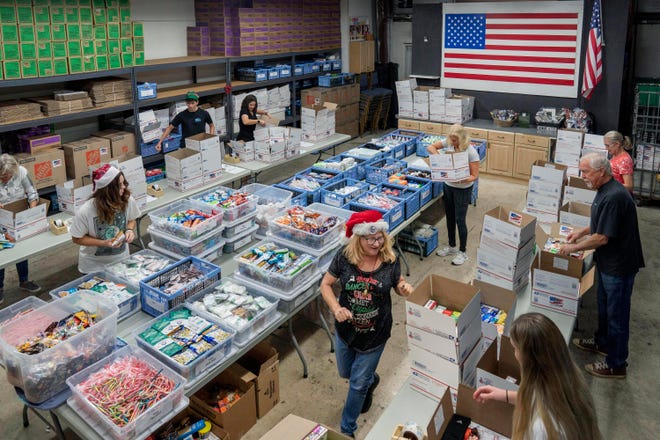 BOSTON– WinnCompanies said it increased its spending with minority and women-owned businesses (M/WBE) in Massachusetts by 14% year-over-year.

The company’s property management arm, WinnResidential, awarded more than $19.2 million to M/WBEs in the fiscal year that ended June 30, 2022, to provide goods and services to 48 apartment communities funded by MassHousing, the independent agency charged with helping fund affordable housing in Massachusetts. The company’s M/WBE expenditures totaled $18.4 million in the prior fiscal year.

No other multi-family company has invested more in M/WBE contracts since MassHousing began tracking awards in 1999.

“The M/WBE commitment has been a priority and a source of pride for the company for decades. Setting a new spending record in the past year truly illustrates our continued commitment to fairness” , said WinnCompanies CEO Gilbert Winn, “Our minority and female partners are critical to our success. We value expertise, vitality and economic reinvestment.”
they bring to the communities where we work.

Nearly $8.5 million was disbursed to Women Entrepreneurs (WBEs) during the same period, representing 17.7% of total spend across the 48 sites.

“Housing is a major economic driver that creates jobs that benefit thousands of families and businesses across Massachusetts,” said Chrystal Kornegay, executive director of MassHousing. “The M/WBE program works to ensure that these economic opportunities are shared equitably with minority and women-owned businesses, which in turn further promote
employment and economic opportunities for underserved residents in communities across the Commonwealth. We commend our partners like WinnCompanies, who share our deep commitment to ensuring minority and women-owned businesses have the same ability to provide goods and services in rental communities funded by MassHousing.

Created 32 years ago, the MassHousing program enables M/WBEs to benefit from the economic opportunities created by rental housing financed by MassHousing. As part of its efforts to encourage equal opportunity for M/WBEs, MassHousing tracks property maintenance expenses, as well as goods and services, within the apartment communities the agency has funded. .

Over the past two decades, WinnCompanies has awarded more than $240.1 million in work to M/WBEs, representing 40% of its total supplier spend at eligible properties during that time. More than $138.9 million of that amount went to MBEs, while more than $101.2 million went to WBEs.

MassHousing communities managed by WinnResidential in FY22 provided housing for 6,578 households. Twenty-three of the 48 properties are owned by WinnCompanies. 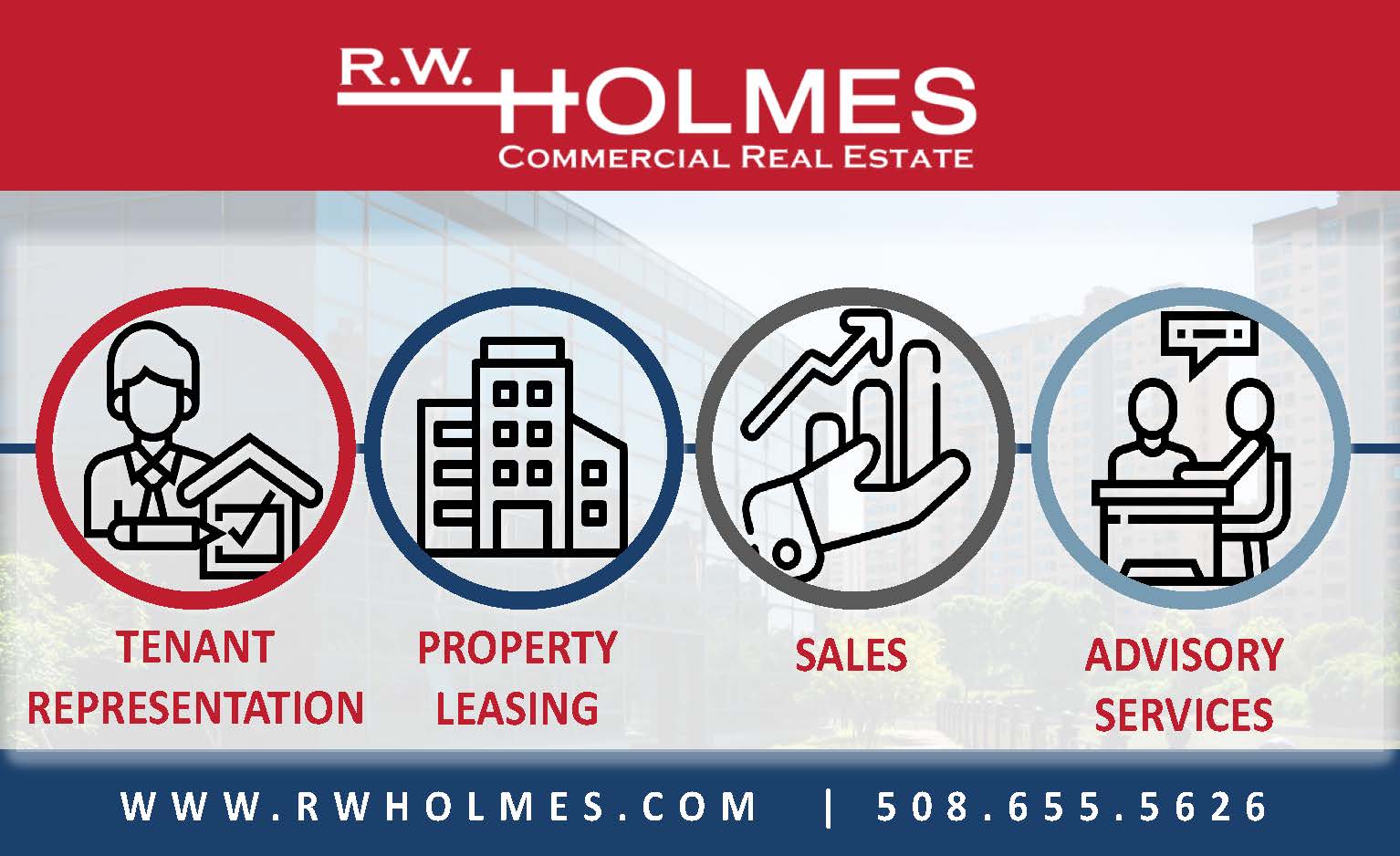